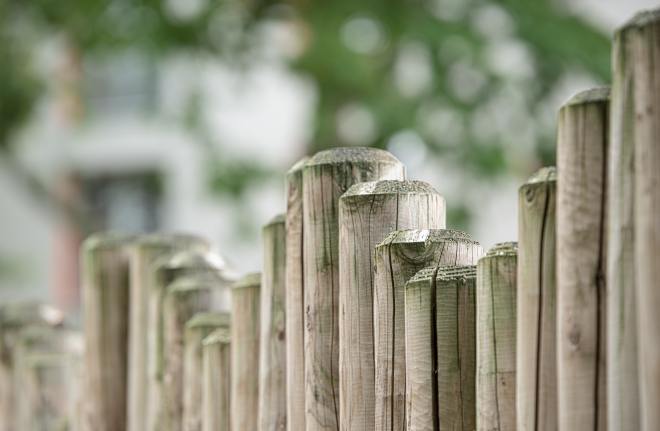 (Read prior posts in this series on Oppressive Christian Families: Part 1, Part 2 ,Part 3.)

The day of the state cross country race, as our oldest son warmed up with his varsity teammates on a grassy Kansas field, a female student walked over to the runners and asked, “Hey, can I have your snap? Our M replied for the group, “You need to go away now.” As the girl slunk off across the field with her cell phone, one of M’s teammates laughed, “Dude, that was harsh!” and another, “Well, she needed to go away, but I could never have told her that!” M quipped, “You’re welcome!”  In that small pre-race moment, M established a boundary that preserved the identity and unity of his team—runners focused on winning the prize. The girl’s desire for a snapchat, although not morally wrong, did not consider who the boys were—runners vying for a state title—or the context in which she made her request—moments before the big race.  M’s boundary wasn’t about harshly sending the young woman away but instead offering her the opportunity to support who they were. In relationships, boundaries are a loving invitation to consider not only your own interests, but also the interests of the others.

Around the Holidays, with family dinners and get-togethers galore, the question “What do healthy family boundaries look like?” comes up with friends and clients alike. In oppressive family systems, discerning healthy boundaries can be tricky since only those inside the family truly understand the dynamics at play.

In any family situation, it’s important to consider the purpose and context for establishing boundaries. Years ago, while trying to help family members who’s lives and marriages were imploding, I found myself living more in my parent’s home than my own. There was always another crisis that required my attention, and I was drowning in a sea of delusions, lies, and manipulation. Overwhelmed and struggling to care for my own family of four, I saw a counselor to discuss how I could love my family while maintaining my sanity. Rather than spell out a 1-2-3 formula, he asked me a question: “How far can you follow someone’s delusion?” Having no clue, I waited for his answer. “Until they ask you to compromise who you are.”

Relational boundaries are about preserving identity.

As Christians, our identity is defined by Christ’s “banner”—boundary—of love, and his love shapes who we are and how we relate to others. The more we live according to who and whose we are, the more we live in real reality, the more authentic our lives become, and the more joy and freedom we experience.

Sadly, in oppressive families, children are required to take on the identity their parent(s) choose for them, and to varying degrees, the parents often require the child to sacrifice their preferences, personality, and even sense of morality to affirm the parent. The unspoken message is often something like this: “You belong to me, and it is your job to make me feel good about me.” When the child’s needs or preferences contradict how the parent wants to be seen or known, the child is told “You are so selfish . . . rebellious . . . opinionated . . . bad . . . wrong . . . ” for wanting or thinking something contrary to me! Oppressive Christian parents often twist principles such as love, respect, self-lessness, and ‘honor your parents,’ to protect their wants and silence any questions or pushback from their child. For example, if the child questions the parent’s pattern of favoritism within the family: “Why do you allow Jon to play sports but won’t let me do anything?” The parent might say, “Wow! You are such a selfish, unsupportive brother. Christ calls us to love and sacrifice for others. You should be willing to do that for your brother.” The parent never addresses their favoritism or attempts to understand their child’s perspective, but, instead, deflects from their wrong behavior by twisting the biblical concepts of love and selflessness. The message the child hears is this: “Don’t question me, and asserting your own thoughts or opinions is wrong.” Over time, the child’s unique personhood is squashed, leaving him feeling guilty and ashamed of who he is.

When the child grows up and seeks to leave mother and father—form his own identity—conflict is inevitable, and usually escalates when a spouse and then grandkids come into the picture. Ultimately, boundary conflicts are identity conflicts, and the way through them is both parties learning to operate out of the identity that unites them—Christ, who did nothing out of selfish ambition but instead considered the interests of others.

Boundary conflicts usually pop up over seemingly ‘unimportant’ things like food preferences, how to spend leisure time, gift-giving, how and when to celebrate Christmas, what traditions to observe (or not), etc. Many clients come in utterly confused as to why their parents blow a gasket when they suggest choices or traditions that differ from the way they were raised. Parents often say things like, “Are you saying the way we raised you wasn’t good enough?”  And adult children often respond: “I’m not saying what you did was wrong or how to live your own life. I just have my own family and do things differently, that’s all. Different isn’t bad or wrong, just different!”

If a person’s identity is wrapped up in food, gifts, church attendance, being seen as the ‘perfect Christian,’ or ‘loving grandparent’ (etc.) any difference of opinion is a threat.  In order to protect their identity, the parent utilizes various power and control tactics to force their children (and their spouses and grandchildren) to affirm them at the expense of what is best for those involved. For example, a parent who prides themselves on their cooking skills may come visit with a cooler full of food that will make their gluten-free grandkids sick, saying, ‘Oh, all that gluten-free stuff is ridiculous!’ In this instance the parent does harm to their own grandchildren in order to force them to affirm their cooking skills or food preferences.

Therefore, boundary conflicts are rarely about the thing itself—food, gifts, time, traditions, etc.—but about who is ultimately in control.

Christ’s example of how to relate to those seeking power and control over others is helpful as we consider what loving boundaries look like in oppressive families. When others did not acknowledge his identity or authority, he either 1) removed his presence, 2) confronted manipulation and attacks on his identity with truth, or 3) withheld aspects of his identity, or 4) a combination of all three. Each boundary mapped onto the specific context and the person(s) in front of him and was enacted with humility and compassion.

One thought on “Boundaries in Oppressive Christian Families” 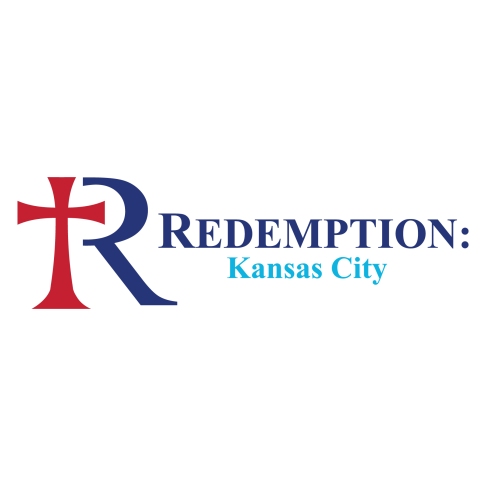 This blog is an extension of the counseling ministry of R:KC.

Today Jon and I are 20 years married, 25 years the best of friends. Today our oldest got his first college recruiting letter (😭😳😭😳), our 250 lb, 6‘1, 14-year-old hit the turf for HS football, and our tween and 8 year old played dolls and legos at home. In this middle season of life—with two in highschool and two at home—trusting that God will make “all things beautiful in his time” is our daily goal, and our prayer is that we help our children take to heart Solomon’s wisdom: “For there is nothing better for people than to be happy and do good [for Christ’s sake] while they live.” #happyanniversary #20yearanniversary #trackfamily #footballfamily #jesuskkeepsus
Mother’s day Portrait from my daughter. 😂😂 She nailed it. So thankful for all four of my kiddos, for the laughter, tears, and growth we experience together. #mothersdayfunny #nailedit #creativedaughter
Mothering an Anxious Son—
Do you feel invisible?
When your hand-me-down beaters bite the dust the week of Christmas. I married a genius😀😂 #supergeniushusband #thankfulforhim❤️ #oneofgodsgreatestgifts
“Confessions of an Adult Orphan, Part 1: Oppressive Family Systems and the Desire to Belong.” On the blog, link in the bio☝🏻